The nation just went though the longest government shutdown in U.S. History which lasted 35 days. Two sisters, Nikki Howard, employed by the Food and Drug Administration as a Recruitment & Outreach worker, and Jaqi Wright, employed by the Department of Justice as an Analyst were like many furloughed workers, sitting at home waiting for the government to reopen and be paid. Nine days into the shutdown, Howard and Wright launched a business, The Furlough Cheesecake

“There was a need, bills were due and we decided to go for it,” said Howard. Her sister Wright said the idea was “completely organic, we could not have planned this if we tried,”

The idea spawned Wright and their mother were enjoying home-cooked treats made by Howard on New Year’s Day. Their mother said the cheesecake was so good it could be sold and that sparked a light bulb in the two sisters’ head.

While in rush mode to start the business idea, the sisters took to social media with family assistance, who helped set up social media accounts for the newfound business, which hosted a Facebook live stream on Jan. 8. Within the first week, the sisters received hundreds of orders for the Furlough Cheesecake.

On Friday, the government re-opened tentatively, until Feb. 15, while border negotiations are discussed.

In an exclusive interview with BLACK ENTERPRISE, the siblings spoke about delving into entrepreneurship in response to the government shutdown.

BE: The Government announced re-opening temporarily, is this a short business run for you all until you go back to work ?

Howard: There is a temporary agreement in place for three weeks. This solidifies the fact our livelihood is in the hands of someone else. At any moment, when there’s a disagreement that can’t come to a resolution, we are once again in limbo trying to make ends meet for our family. This brings the point home — that we have to do something different to be an example to our family and community and we will continue our business.

What would you say to those who don’t have the ambition like you two, if there is another furlough?

Howard: Think about what makes you happy and gives you something to look forward to then find a way to monetize that enjoyment and skill. Don’t ever let people deter you — just go for it.

Wright: Whatever you decide to do there will be a leap of faith. Take the leap of faith; don’t be afraid to try.

How has the success of The Furlough Cheesecake impacted your thoughts and actions for others who were furloughed?

Howard: Many people loss their hope with the furlough. We have to keep working and supporting others, helping the next person realize their dreams. We hope to be able to present positivity within the community with the start and success of our business.

This could be a blessing in disguise for the sisters while the future state of the government is unknown. The Furlough Cheesecake intends to stay in business. The sisters stated it has opened doors for their family to help run the business while they return to work. 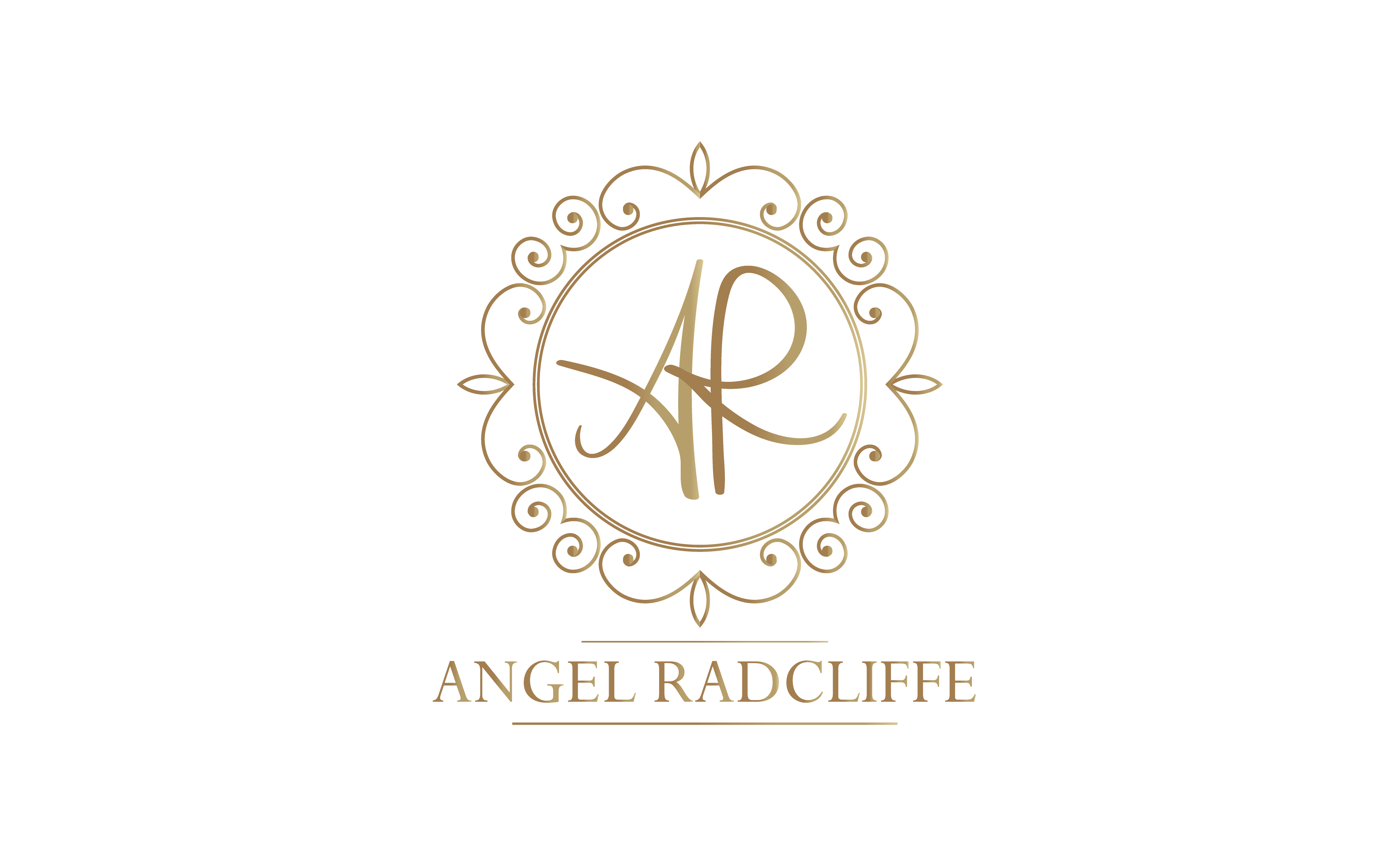